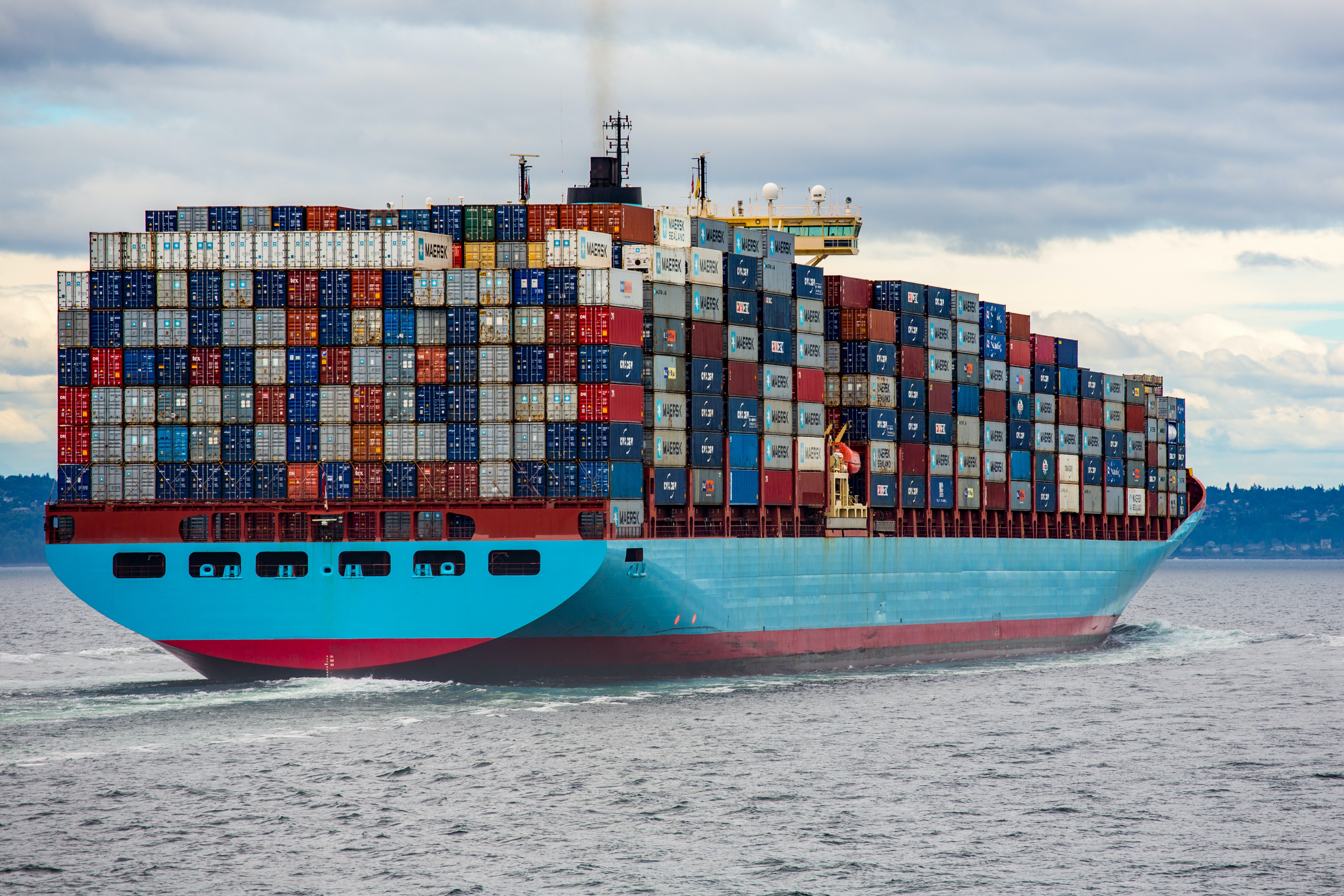 Finally, the -t flag tags our image. Think of this simply as a human-readable name for the final image. Since we named the image getting-started, we can refer to that image when we run a container.
The . at the end of the docker build command tells that Docker should look for the Dockerfile in the current directory.

Volumes provide the ability to connect specific filesystem paths of the container back to the host machine. If a directory in the container is mounted, changes in that directory are also seen on the host machine. If we mount that same directory across container restarts, we'd see the same files.
todo-db:/etc/todos : todo-db Host volume /etc/todos dir in container
A lot of people frequently ask "Where is Docker actually storing my data when I use a named volume?" If you want to know, you can use the docker volume inspect command.
The Mountpoint is the actual location on the disk where the data is stored. Note that on most machines, you will need to have root access to access this directory from the host. But, that's where it is!
Docker数据存储之Volumes
默认容器的数据的读写发生在容器的存储层，当容器被删除时其上的数据将会丢失。所以我们应该尽量保证容器存储层不发生写操作，为了实现数据的持久化存储我们需要选择一种方案来保存数据，当前有以下几种方式： 下图展示了这三种技术： Volumes(数据卷)是一个可供一个或多个容器使用的位于宿主机上特殊目录，它拥有以下特性： 数据卷可以在容器间共享和重用 对数据卷的写入操作，不会对镜像有任何影响 数据卷默认会一直存在，即使容器被删除 使用数据卷的目的是持久化容器中的数据，以在容器间共享或者防止数据丢失（写入容器存储层的数据会丢失）。 使用数据卷的步骤一般分为两步： 创建一个数据卷 使用-v或--mount参数将数据卷挂载容器指定目录中，这样所有该容器针对该指定目录的写操作都会保存在宿主机上的Volume中。 创建一个Volume： $ docker volume create my-vol 查看Volumes： $ docker volume ls local my-vol $ docker volume inspect my-vol [ { "Driver": "local", "Labels": {}, "Mountpoint": "/var/lib/docker/volumes/my-vol/_data", "Name": "my-vol", "Options": {}, "Scope": "local" } ] 我么可以看到创建的Volume my-vol保存在目录/var/lib/docker/volumes/下，以后所有针对该Volume的写数据都会保存中目录/var/lib/docker/volumes/my-vol/_data 下。 删除一个Volume： $ docker
https://www.jianshu.com/p/c763df5a3f8b If two containers are on the same network, they can talk to each other. If they aren't, they can't.

If you are using PowerShell then use this command.
docker run -d ` --network todo-app --network-alias mysql ` -v todo-mysql-data:/var/lib/mysql ` -e MYSQL_ROOT_PASSWORD=secret ` -e MYSQL_DATABASE=todos ` mysql:5.7
You'll also see we specified the --network-alias flag. We'll come back to that in just a moment.
Pro-tip
You'll notice we're using a volume named todo-mysql-data here and mounting it at /var/lib/mysql, which is where MySQL stores its data. However, we never ran a docker volume create command. Docker recognizes we want to use a named volume and creates one automatically for us.

Now that we know MySQL is up and running, let's use it! But, the question is... how? If we run another container on the same network, how do we find the container (remember each container has its own IP address)?
To figure it out, we're going to make use of the nicolaka/netshoot container, which ships with a lot of tools that are useful for troubleshooting or debugging networking issues.

And you'll get an output like this...
In the "ANSWER SECTION", you will see an A record for mysql that resolves to 172.23.0.2 (your IP address will most likely have a different value). While mysql isn't normally a valid hostname, Docker was able to resolve it to the IP address of the container that had that network alias (remember the --network-alias flag we used earlier?).
What this means is... our app only simply needs to connect to a host named mysql and it'll talk to the database! It doesn't get much simpler than that!

If you are using PowerShell then use this command.

And in the mysql shell, run the following:
Obviously, your table will look different because it has your items. But, you should see them stored there!

If you take a quick look at the Docker Dashboard, you'll see that we have two app containers running. But, there's no real indication that they are grouped together in a single app. We'll see how to make that better shortly!

Docker Compose is a tool that was developed to help define and share multi-container applications. With Compose, we can create a YAML file to define the services and with a single command, can spin everything up or tear it all down.
The big advantage of using Compose is you can define your application stack in a file, keep it at the root of your project repo (it's now version controlled), and easily enable someone else to contribute to your project. Someone would only need to clone your repo and start the compose app. In fact, you might see quite a few projects on GitHub/GitLab doing exactly this now.
So, how do we get started?

And now, we'll start migrating a service at a time into the compose file.

To remember, this was the command we were using to define our app container.
If you are using PowerShell then use this command.

One advantage of Docker Compose volume definitions is we can use relative paths from the current directory.

Now, it's time to define the MySQL service. The command that we used for that container was the following:
If you are using PowerShell then use this command.
At this point, our complete docker-compose.yml should look like this:

Now that we have our docker-compose.yml file, we can start it up!

docker-compose up -d
When we run this, we should see output like this:
You'll notice that the volume was created as well as a network! By default, Docker Compose automatically creates a network specifically for the application stack (which is why we didn't define one in the compose file).

If you don't already, you'll see output that looks like this...
The service name is displayed at the beginning of the line (often colored) to help distinguish messages. If you want to view the logs for a specific service, you can add the service name to the end of the logs command (for example, docker-compose logs -f app).
Pro tip - Waiting for the DB before starting the app
When the app is starting up, it actually sits and waits for MySQL to be up and ready before trying to connect to it. Docker doesn't have any built-in support to wait for another container to be fully up, running, and ready before starting another container. For Node-based projects, you can use the wait-port dependency. Similar projects exist for other languages/frameworks. 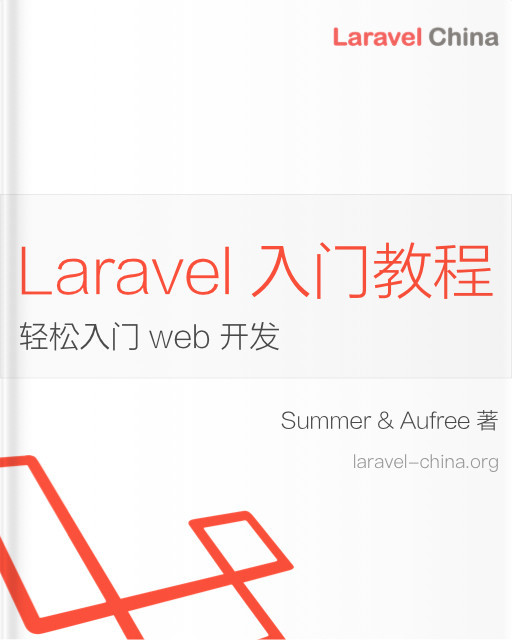 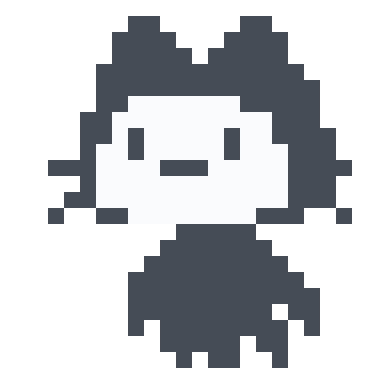 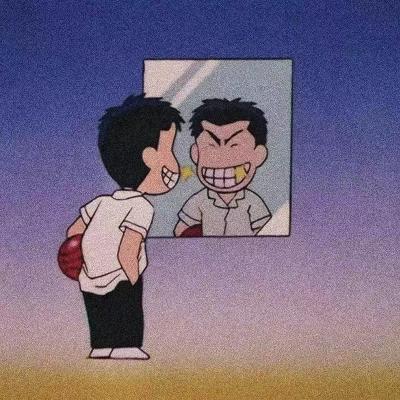 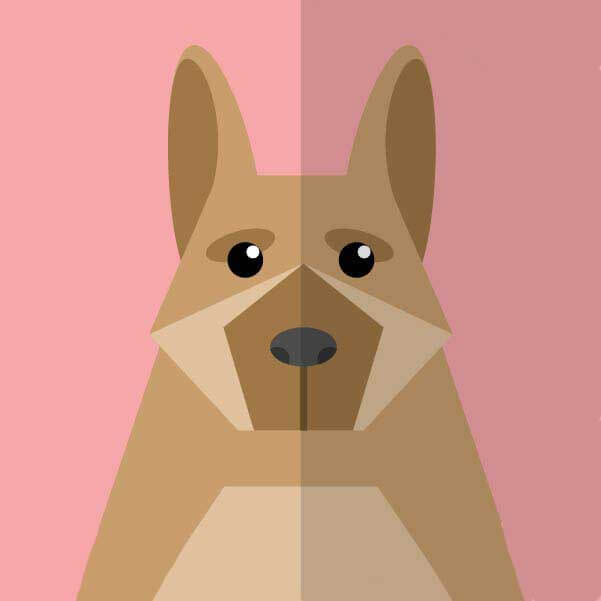 Install Docker Compose
Estimated reading time: 7 minutes You can run Compose on macOS, Windows, and 64-bit Linux. Docker Compose relies on Docker Engine for any meaningful work, so make sure you have Docker Engine installed either locally or remote, depending on your setup.

Using an /etc/hosts file for custom domains during development
You may want to review a website with a custom domain name before the domain is publicly mapped to the website. For example, a domain name will often be routed to a live site while development is ongoing on a separate server.